When a complicated perinatal hysterectomy was carried out at the Karol Marcinkowski University Hospital in Zielona Góra in Poland, half of the hospital staff got involved. Luckily, they had a Hybrid operating room (OR), where the experts could gather to carry out the procedure successfully. 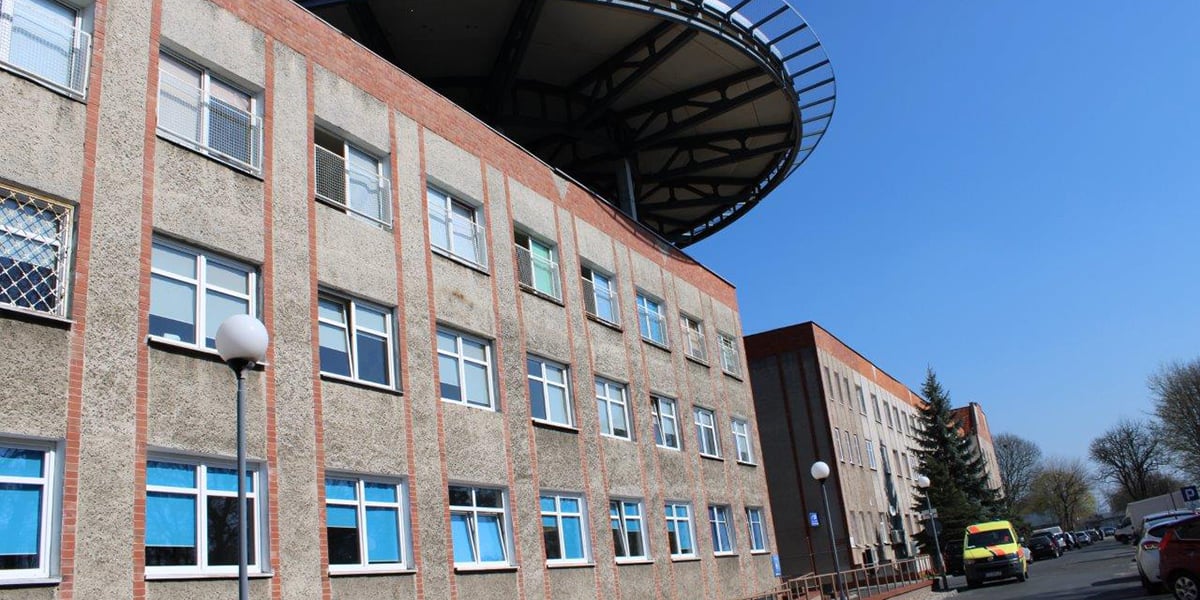 Perinatal hysterectomy is usually performed solely by obstetricians. However, there was a very special case at the Karol Marcinkowski University Hospital in Zielona Góra, Poland, where there was a diagnosis of placenta percreta. The placenta was growing over the muscle of the uterus and drained into urinary bladder, ureters and large intestine. There was also a suspicion that placenta could drain into large vessels.

“In those cases the mortality rates of the mother is unfortunately extremely high and we saw risks of coming across huge bleeding and damages in the smaller pelvis. This is why we decided to gather an interdisciplinary team to make every part of the procedure as successful as possible”, says dr n.med. (Doctor of medicine) Agata Kuszerska, Head of the Obstetrics and Gynaecology Clinical Ward. 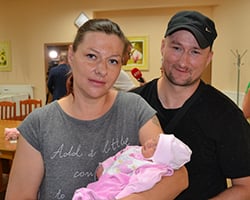 The Karol Marcinkowski University Hospital has a Hybrid OR equipped with a Getinge’s Magnus Maquet operating table and the Maquet Moduevo ceiling supply units- It’s a place where both diagnostics and therapies takes place by combining a state-of the-art OR with an imaging system. At this hospital an angiography system is used.

“Thanks to the fact that we had a Hybrid OR, we were able to put the patient in one position and not move or transport her during the entire procedure. Experts from different fields worked side by side in one single room,” says dr n.med. Agata Kuszerska.

The medical team were able to prevent massive hemorrhage by inserting donor balloons into the uterine arteries – small objects, when filled with air, allow to reduce the blood flow.

“There is no such equipment in a standard obstetrical ward and it normally isn’t required. However, in this situation, after placing the balloons, we could immediately close the uterine vessels and make the hemorrhage smaller. The Hybrid OR also allows to perform a minimally invasive surgery. In our case it was a cystoscopy that helped asses a degree of placental invasion into the bladder” tells dr n.med. Agata Kuszerska. “The urologists also marked both ureters and prepare them to repair if damage during the removing of the uterus with placenta. We also had a vascular surgeon standing by if needed.”

The procedure went well, and although it took some time for the patient to recover, both she and the baby are now doing well.

“I met them six months after the procedure and it was really nice to see them – healthy and smiling. Almost half of the hospital staff was involved some way or another in the Hybrid OR that day and I think it reminded us how beneficial this solution really is; to have everything at hand in one single place where we can work across disciplines and save more lives together,” concludes dr n.med. Agata Kuszerska.

Getinge’s solutions for the Hybrid OR >>