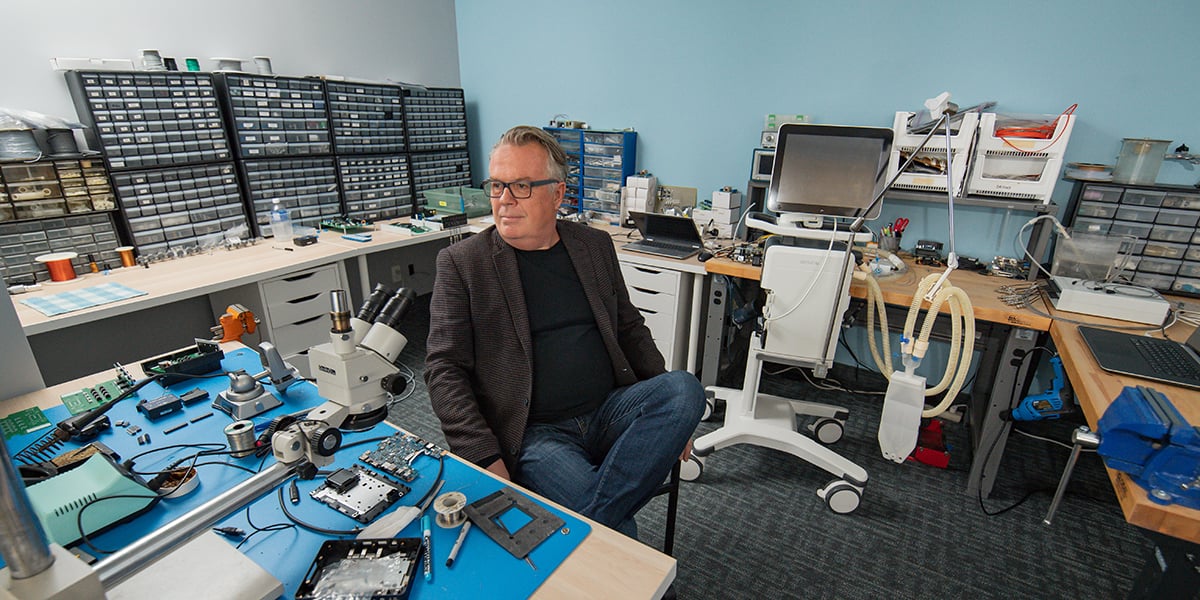 As a scientist, the ability to control a few milliliters of air blown into a premature baby’s tiny lungs has earned him and his wife Jennifer Beck respect in the entire medical world. Recently, NAVA played a major role in helping a premature baby in Japan, weighing only 258 grams at birth, survive.

“It goes without saying that it is hard to sync a ventilator with rapid breaths of only 2-3 milliliters of air. We have managed to use the baby’s own respiratory drive to achieve this synchronization,” Christer explains. “The beauty of NAVA is that it can help all types of patients breathe; no matter if it is a tiny premature baby weighing a few hundred grams or an overweight 90-year old.”

The electrical discharge of the diaphragm is captured by a special Edi catheter; placed in the esophagus and also functions as a gastric feeding tube.

“Since it is the patient’s own physiological signal that control the tidal volume and respiratory pattern, NAVA promotes lung-protective spontaneous breathing and reduces the risk of blowing too much or too little air into the lungs. NAVA simply delivers what the patient wants.” 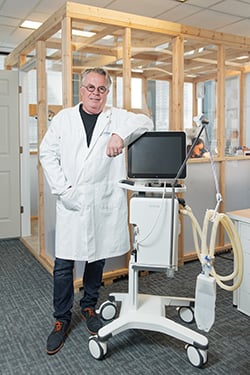 Christer Sinderby and Jennifer Beck are still dedicated to improve the abilities of Getinge’s mechanical ventilators.