The smallest surviving baby boy believed to ever born has survived despite weighing only 258 grams at birth after 24 weeks and five days of gestation. Dr. Ryo Itoshima, one of the doctors behind this miraculous recovery, says the Getinge innovation Neurally Adjusted Ventilatory Assist (NAVA) played a crucial role in the lung development. 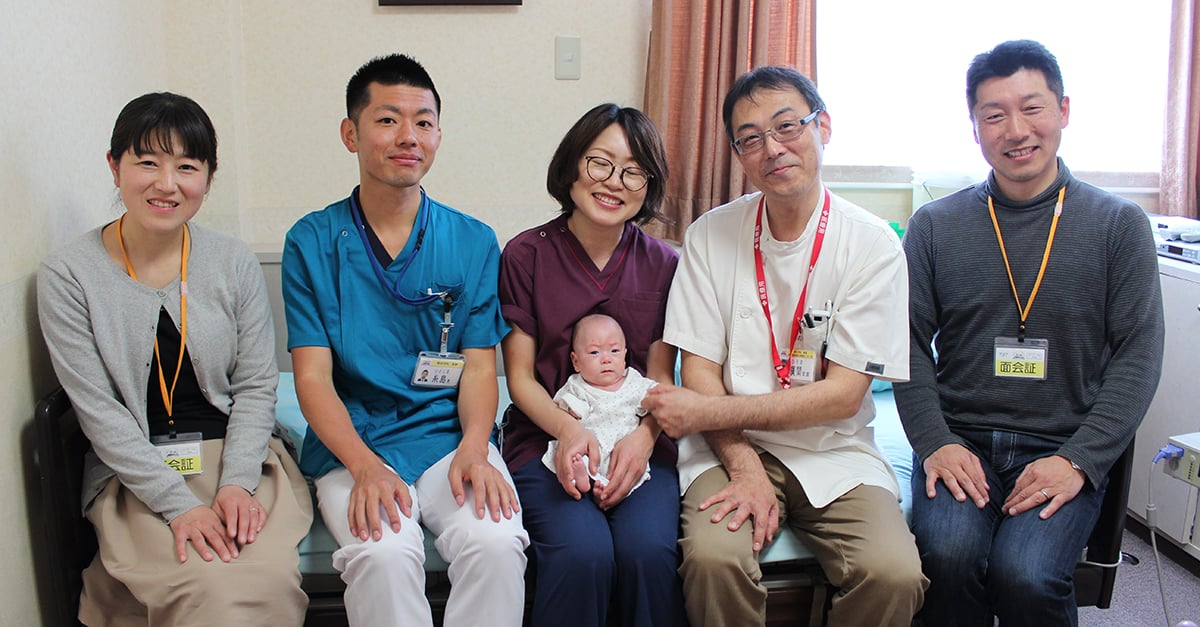 After months in the neonatal intensive care unit (NICU) at Nagano Children’s Hospital in Japan, little Ryusuke Sekino has finally been able to move home together with his parents. He is believed to be the smallest baby boy ever born to leave a hospital safely.

It was in October last year that his mother Toshiko gave birth to him via an emergency C-section. Neonatologist Ryo Itoshima was on duty that night.

“I got really worried when the obstetrician told me that the estimated body weight of the baby was less than 300 grams. Two duty doctors work in our NICU every night, but that specific night three more doctors came in to support,” he recalls. 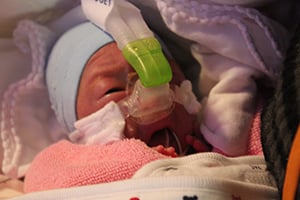 The baby spent his first months in the NICU on different mechanical ventilation modes HFOV, invasive NAVA and the longest treatment, two and half months, was with the Getinge innovation, NAVA.

NAVA is a ventilation mode where the patient’s own respiratory drive controls timing and assist delivered by the ventilator. It uses the diaphragm activity to deliver assist adapted to the patient’s effort. In this specific case Non-invasive NAVA (NIV-NAVA) was used, which is a synchronized non-invasive ventilation mode, independent of leakages, allowing a better trigger and synchrony as well as a gentler application of nasal masks or prongs. 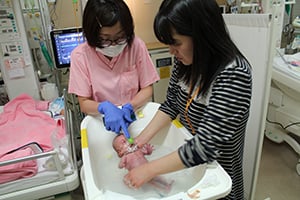 “The baby’s lung condition, BPD, was not good even after extubation – so we used NIV-NAVA after extubation for a long time, more than two months. This is the final step in liberating a patient from mechanical ventilation,” explains Dr. Ryo Itoshima.

“NIV-NAVA supported the baby’s own respiration well and helped his weight gain and lungs to develop, especially after extubation. Without NIV-NAVA, the baby would surely have needed reintubation and the lung damage would be much worse.” 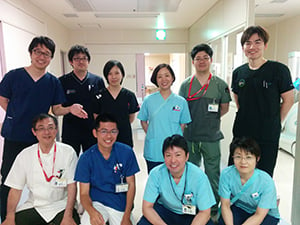 At three months old, Ryusuke finally put on weight day by day and his lung conditions started getting better. In April, at six months old, he was ready to go home with his parents. By this time, he had increased his weight thirteen fold, up to 3374 grams.

“We are very happy that we could help them, they now stand safely at home at the starting line of his life. It is truly my favorite moment at work; when a baby leaves our hospital healthy and the parents are smiling. Little Ryusuke got to me, I almost feel like I have one more son of my own.” says Dr. Ryo Itoshima.

Get acquainted with Getinge’s mechanical ventilators